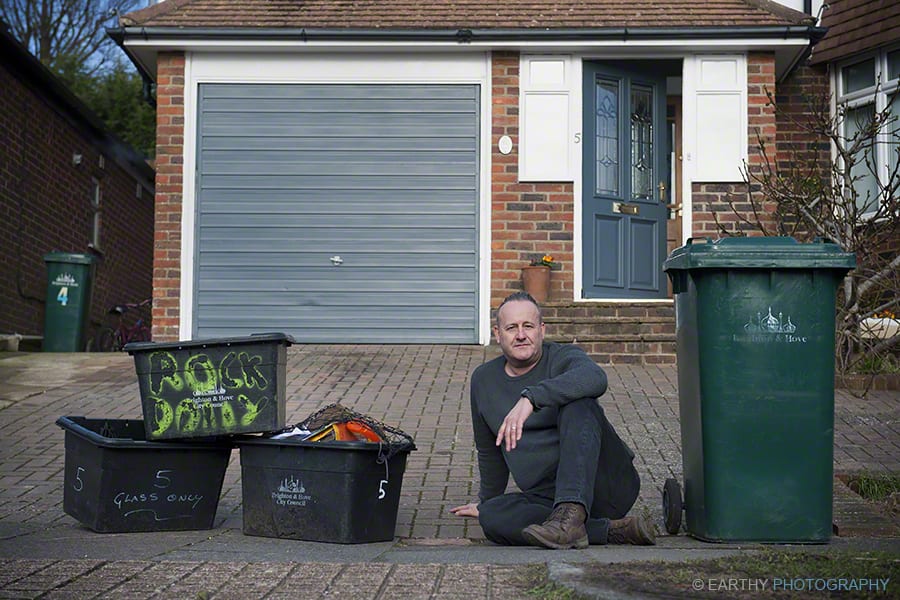 National support for the Green Party has surged in recent weeks, with a number of polls placing them on 10% or more of the vote. Media attention is on the Greens stronghold Brighton and Hove which has both Britain’s only Green MP Caroline Lucas and since 2011 a local Green council that has been in conflict over controversial policies.
On assignment for Helsingin Sanomat for a story in a series about the run up to the 2015 UK general election we travelled down to Brighton to chat with students, small business owners and politicians about their views on how the Greens have run their city over the past 4 years.